The Hope of Tom Brady 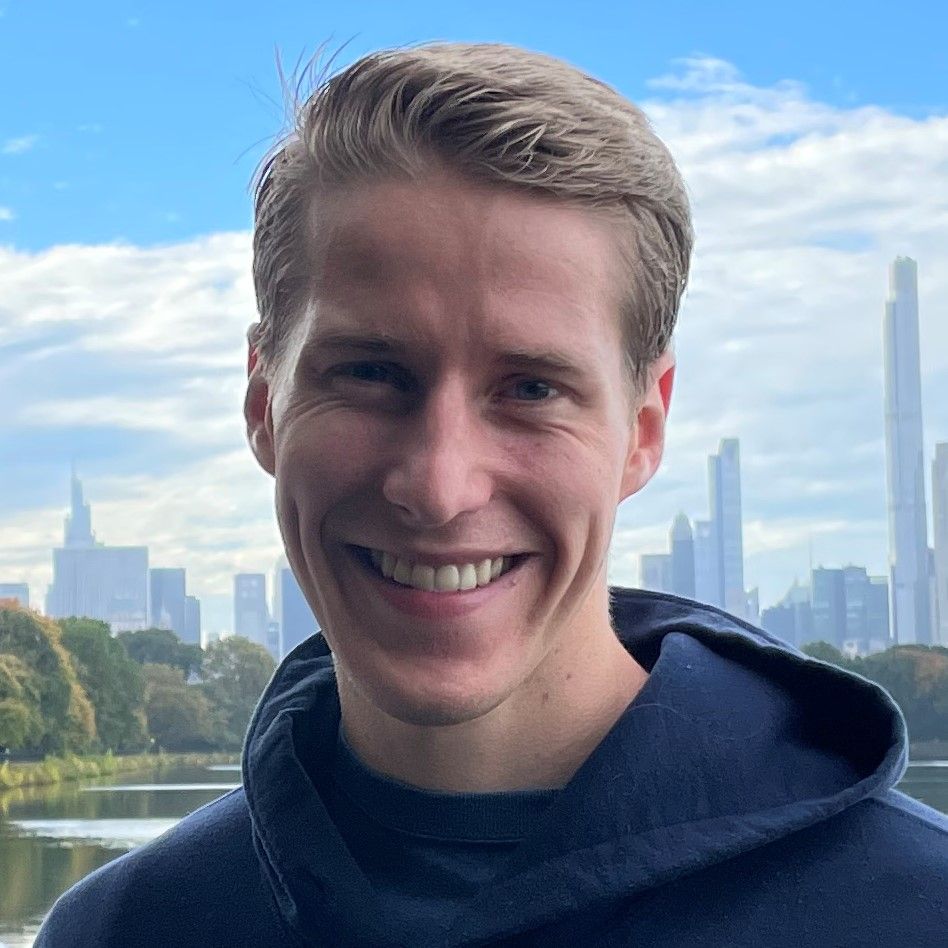 A scout once described Tom Brady as “awful … Weak. He’ll make somebody a good husband or a good medical salesman.” After falling down draft boards, he was selected in the sixth round by the Patriots. Undeterred, he told Robert Kraft when they first met, “I’m the best decision this organization has ever made.”

It’s easy to overlook how outrageous this claim was. Unlike all-time athletes such as LeBron James who, before they were drafted, had already been proclaimed, “The Chosen One,” Brady at the time was coming off splitting starts at Michigan, a 5.28 40 yard dash, and arguably the worst combine photo of all time. Nevertheless, he prepared obsessively as a backup, hoping for a chance. When Drew Bledsoe was injured the following season, Brady was ready to lead his team to win Super Bowl XXXVI.

Brady’s success looks like a fluke compared with the dominance of a freak athlete like Patrick Mahomes. Mahomes’ throws are unimaginably difficult: sidearm around defenders, thirty yards while parallel with the ground, literally out of the stadium. These throws are differences of kind, not degree, even from other NFL quarterbacks. Watching him is like seeing Superman catch a falling oil rig. His achievements and capabilities have no corollary in our lives.

By contrast, Brady’s greatness—his strict diet, exhaustive film study, and brilliant pre-snap reads—is recognizably human, a difference in degree, not kind, from my own athletic and personal life. What I achieve intermittently, Brady achieves nearly continuously: discipline, confidence, professionalism. None of his potential goes untapped.

Superstars usually start out their pro career a little raw, reach a level of dominance that can carry almost any team to victory, and then must adapt their game to their aging body (think Michael Jordan with the Wizards). Injury, aging, or horrible teammates can make a superstar more inspiring by placing some limit on their god-like power. Jordan’s flu game is iconic because mortals like us have felt the exhaustion of illness.

However, Brady doesn’t require extraordinary circumstances to run up against his limits. While Jordan was called “black Jesus,” Brady never had deific epithets. Every Sunday for the last twenty-odd years, he’s been a single-threat quarterback, compensating for poor mobility and an average arm with fanatical preparation. Thus, his game’s aged well. He played his best football last year at 44.

My wife and I are expecting our first at summer’s end, and the hope of new life mingles with dread at the state of the world. We’re poised on the verge of a recession, partisanship is at record levels, and I’m regularly reminded that the planet is doomed. Despair seems a natural response.

Tom Brady is no saint, yet he exemplifies the virtue of hope. He persisted when scouts wrote him off, when he had a 0.2% chance to come back and defeat the Falcons, and for years of prognostication that he was over the hill. He was never paralyzed by skeptics and doomsayers despite some compelling evidence that he had a brighter future in marriage or medical sales than football.

Brady titled his miniseries after former president Teddy Roosevelt’s famous “Man in the Arena” speech. In the speech, Roosevelt chastises the critic who points out, “how the strong man stumbles, or where the doer of deeds could have done them better” and rather praises the man in the arena “who spends himself in a worthy cause; who at the best knows in the end the triumph of high achievement, and who at the worst, if he fails, at least fails while daring greatly.” The precondition for this commitment and risk-taking, for stepping into the arena, is hope.

Entering his 23rd season, Brady will be 45 years old as he chases his 8th Super Bowl. Everything about that sentence seems unbelievable, about as far-fetched as the idea that someone with Tom Brady’s athletic package became the GOAT. I admire Brady returning for another season, risking humiliation and defeat to pursue a worthy goal. This fall, I’ll enter my own arena of childrearing with plenty of reasons to doubt my chances of success. Facing such odds, I can only hope, like Brady, that things turn out alright.

The Wages of Sin (and Robbery)